Congratulations to all cast, crew and teachers involved in a very successful production of ‘My African Dream’. It was a spectacular show! Well done!

I do not think there are enough superlatives to describe the Little Shop of Horrors production.

The seed was planted four years ago and many said it was not possible – how wrong they were!  We watched as the idea grew and finally took root in 2011/2012.

66 cast, 8 staff, three nights, four shows, three sold out and floods of emails tells the story of success.  We have certainly lived our motto: “to have life more abundantly”!  (Just don’t feed the plants!) 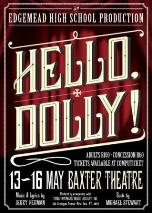 Another huge success for the Performing Arts Department – Hello Dolly 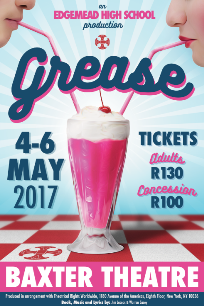 Once again our Performing Arts Department stunned their audiences at the Baxter with a superbly polished performance of Grease, our 2017 Musical Production. 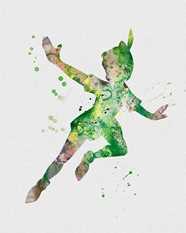 The Performing Arts department has recently announced that the 2019 production will be Peter Pan.